Each month, week & even day we are constantly adding new faces to our DBS customer portfolio! Check out these new featured businesses now proudly using our point of sale solutions! We encourage you to visit their locations and enjoy all they have to offer to the restaurant & retail community! 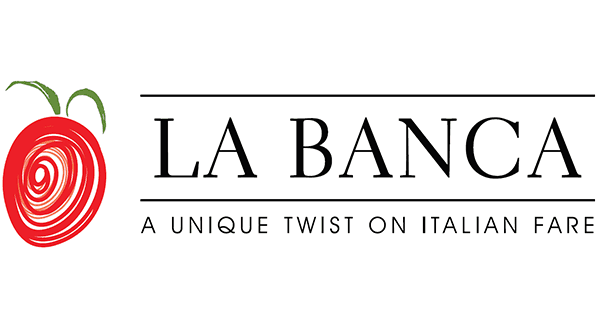 The owner of Metro Pub & Grill in Middletown, Delaware opened La Banca on November 1st, 2019. Enjoy one of their hand-made pastas, brick oven pizzas, or in-house made desserts while taking in a refined and modern Italian feel. The former Wilmington Trust Bank, originally built in 1918, has gone through a massive internal renovation over the last four years. RW Clark Construction was behind the effort with Adam Cofield at the helm and Executive Chef Brian Cooper, formerly of Domain Hudson in Wilmington.

Located across the street from Sully's Irish Pub, the entire interior was gutted and rebuilt from the dirt up. The restaurant features two levels with an open bar and cocktail lounge on the first floor. The primary dining area is on the second level and a “dumb waiter” (no jab at the waitstaff!) is used to lift food from the first level to the second. Each level seats approximately 40 people, with about 15 seats at the bar. A beautiful fireplace greets you when you reach the top of the grand staircase and a brick pizza oven is located downstairs just off the lounge.

You are encouraged to visit one of the many shops located just within a short walk away from the restaurant!