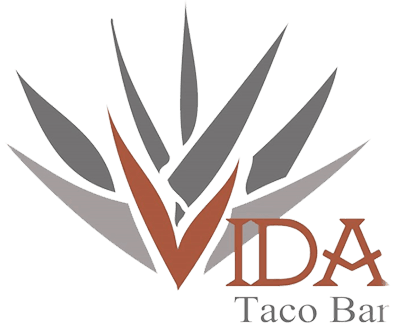 Vida Taco Bar has been with DBS since March 2017 when they went live with their first Future POS system in the Annapolis, MD location. The owner came to us as a referral from another DBS customer and wanted to give DBS a test drive before committing to his other two locations. Fast forward to January 2020, they now have all three of their locations with DBS and they are all using the Future POS software.

Not long after the Baltimore Harbour Point location opened, they decided to introduce an online ordering program for the local urban city dwellers in the Fells Point area. The acceptance was immediate. Having the ability to provide a full integration with online ordering to the point of sale system was part of their goal. This was achieved using the Takeout7 Online Ordering software that speaks directly to the point of sale system. When an order is placed online, a tab is automatically opened in the Future POS system and is then sent directly to the kitchen, no need for a “middle-man”. All orders are paid online which can include a delivery fee if needed and alleviates the need for in-store payments. Pre-orders are also accepted if a customer is ordering in the morning from work and looking to pick up later in the day. 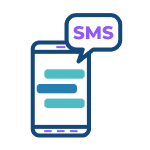 Get text notifications about your account & important system information.

Our POS experts will reach out to you shortly!